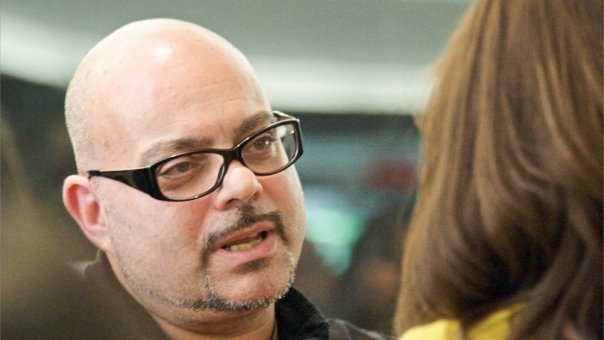 My fashion colleague Michael Palladino, an industry insider and Professor at LIM college, will be speaking at the 2014 The Women & Fashion Film Festival in New York. If you will be in New York, go check it out. He is a dynamic speaker and very insightful.

Michael Palladino has been in the fashion business for over thirty years including working as an Adjunct Fashion Professor at both LIM College in New York City and CUNY Kingsborough in Brooklyn.

Michael draws on his extensive background that includes Macy’s, Filene’s Basement, Lord and Taylor, Furrari Furs and his recent post at Henri Bendel as the Director of Client and Studio Services which he held for almost 18 years. It was at Henri Bendel that Michael cultivated a private international clientele and also began working with celebrities and costume designers on wardrobe selections. Some of his clients included Queen Noor of Jordan, Rudy Giuliani, Paula Abdul, Paris Hilton, as well as costume designers Patricia Field and Eric Daman. While at Bendel Michael also did fashion segments on The View, Entertainment Tonight and Access Hollywood. Michael has also been quoted in various publication and newspapers and labeled the “Guru of Fashion.”

“So excited to be a part of this special event! Come and hear me dish with Andre Leon Talley, Constance White, Lynne Yaeger and Sasha Charnin Morrison Thursday at 5pm. LIM College is hosting the Conference portion of the Festival at our Maxwell Hall Campus at 216 East 45th Street. Get your ticket and more info at info@womenfashfilm.com” – Michael Palladino