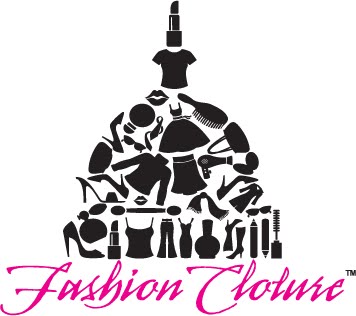 Another one bites the dust and of course I am very happy. My Georgetown Law Moot Court team mate Ms. Kenya Wiley launches her blog, Fashion Cloture, which is the fusion of fashion, politics and the law. Nice!

Ms. Wiley is currently counsel for the Senate Committee on Homeland Security and Governmental Affairs.We need the full picture on the fashion industry, starting from the legislative end.

So what to expect? I like Ms. Wiley’s current writeup on the “Fashion Copyright” bill.

“Later this week, designers will showcase their collections during the Fall 2011 Mercedes-Benz Fashion Week.  However, these fashion designs will not be protected from copyright infringement. During the 111th Congress, both the House and the Senate introduced legislation that would have provided copyright protection for fashion designs for three years, but both bills failed to make it out of each respective chamber.  Congress also introduced similar legislation during the 110th Congress.

Rep. Goodlatte and former Rep. Delahunt (now retired) were the lead sponsors of the Design Piracy Prohibition Act (H.R. 2196) during the 111th Congress, but the House Judiciary Committee did not mark up H.R. 2196 due to concerns expressed by various stakeholders.  Rep. Goodlatte has been a longtime supporter of advancing design piracy legislation, and he championed the legislation during the 110th and 111th Congresses. . .”