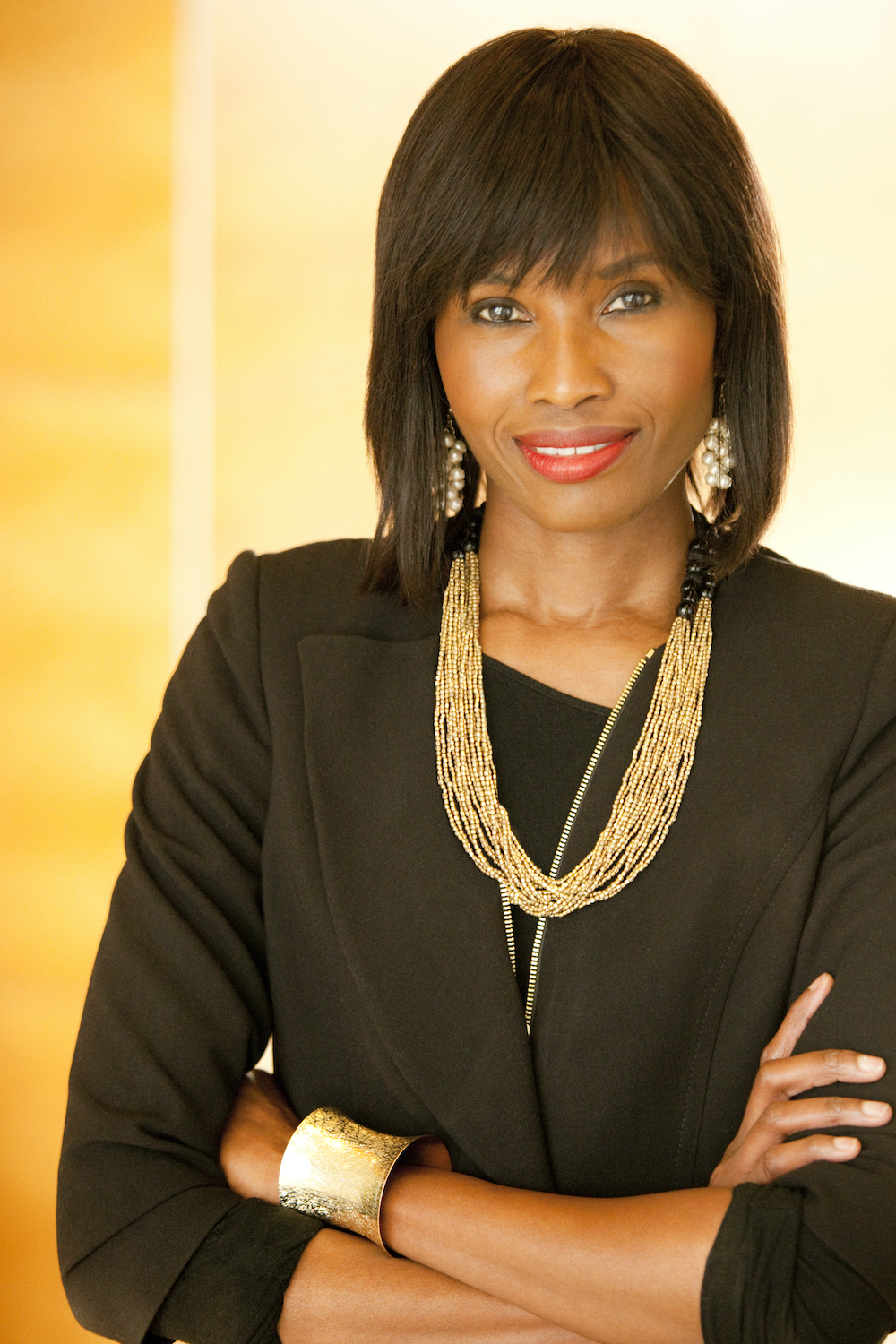 California State Courts
U.S. Court of Appeals for the Ninth Circuit
U.S. District Court for the Northern District of California

Ms. Uduak is also a recognized thought leader, and trailblazer for her work on Africa’s emerging global fashion and entertainment markets, and the niche practice of fashion law in the United States. She has authored a combined total of over 11,000 articles some of which have been syndicated globally, and spent hundreds of hours educating and counseling, on the aforementioned topics. She also counsels and represents clients on US-Africa entertainment legal matters, including industry professionals in the Afrobeats music genre.

Independent of her dealmaking and courtroom experiences, Ms. Uduak also has over two decades hands on fashion and entertainment industry experience which runs deep and diverse encompassing the disciplines of media, publishing, journalism, fashion, modeling, music, branding, public relations, sponsorships, content creation and fundraising; and has used her unique background to help significantly increase revenue for her clients' businesses and brands.

Her work and contributions to the creative industry has been recognized by numerous organizations including the National Bar Association and featured in prestigious legal publications such as The American Bar Association Journal and The California Lawyer Magazine. She has also been a legal commentator and an invited speaker to numerous organizations such as the Fashion Law Institute, Wharton School of Business, SXSW Inc., California Lawyers for The Arts, Aljazeera, Fox 40 News and New York’s 107.5FM WBLS.