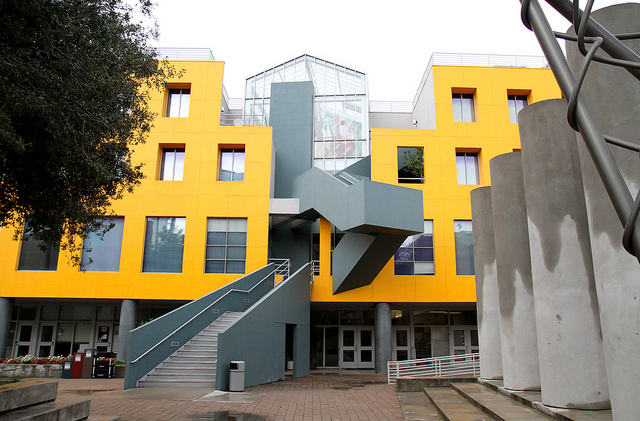 Hard work, focus and determination pays. It has finally happened!

Check out an excerpt of details of the launch of the West Coast’s first ever Fashion Law Institute.

“The sometimes-overlooked Los Angeles fashion industry has received a lot of attention lately. In August, we explored whether the perpetually sunny city could be the next fashion capital, while The New York Times’ T Magazine devoted a chunk of its recent issue to touting LA-based labels like Rodarte and Band of Outsiders.

Because someone has to do the paperwork behind all that creativity, the city will soon boast its very own breeding ground for fashion-focused lawyers. The powers that be at Loyola Law School this week officially approved the launch of the school’s fashion law institute, the program’s director, Staci Riordan, says. That means law students will be able to get a certificate in fashion law by taking four fashion-specific courses focusing on issues like industry-specific contracts and law related to celebrity endorsements. Students must also take classes in related topics like intellectual property.

The goal, Riordan says, is to have students interact as much as possible with non-lawyers in the industry, and the concentration will also require students to get real-world experience working with young designers from nearby design schools. Law students in the class of 2015 will be the first eligible to receive the certificate.

Loyola’s institute is the first of its kind on the West Coast, and the second nationwide, Riordan says. The first was launched in 2010 at Fordham Law School in New York. Similar to Fordham’s program, the Loyola version will also host events to educate local lawyers who have or want to have fashion clients. While Riordan wouldn’t yet divulge all the industry players who will teach courses, she says True Religion General Counsel Deborah Greaves, who currently teaches Loyoa’s fashion contracts class, will continue to be part of the new initiative. . . ” – Fashionista.com has the full story.